If you love sports and humor then you'll love these shirts.  We're going to be adding more as we go!

We have a nice selection to choose from so far.  From the GOAT to the fake GOAT and all the way to Bronx Zoo.

Have a look at what we currently offer.

There is no bigger fraud in the NFL.  This man falsely gets brought up in the best quarterbacks of all-time conversation.  In reality he beats up on the NFC North and then chokes in the playoffs.

The GOAT made New England his over two decades.  He made Tampa Bay his in a much shorter period of time. 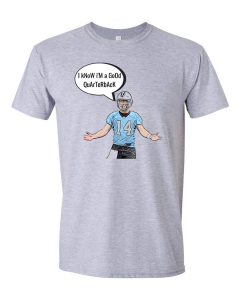 One of the worst quarterbacks in the game actually said he knows he's a good quarterback.  It was almost as if he was trying to convince himself. 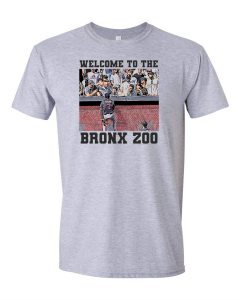 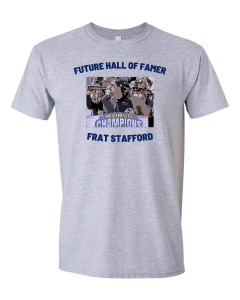 Frat Stafford had a hell of a career prior to cementing himself as a Hall of Famer when he won a ring in a new city.  Unfortunately he would've never had the opportunity to win a ring in Detroit. 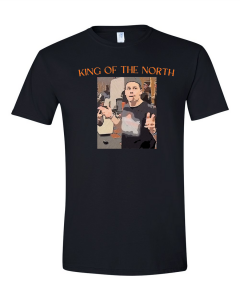 King of the North - Tee

Joe Cool brought his swag from college to the next level and found himself in the big game.  As he rolled along the swag continued to grow.  He is now the King of the North.