Let’s Get Weird With Headline T-Shirts

HEADLINE has been making funny t-shirts and apparel since 2004.

When they started George W. Bush was president, gas cost $2, and t-shirts were called “torso shorts.” (Citation needed.)  Millions of t-shirts later and they haven't wavered they have the same mission- to create fun, premium apparel that leaves an impression.

Who doesn't love a funny t-shirt?  These are some of the best of what HEADLINE has to offer. 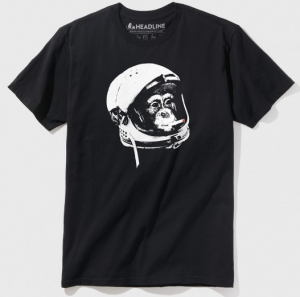 Why don't we have a memorial to the chimps who served in the space program? Hell, we didn't even ask them if they wanted to go to space. The least we could do is give them a statue or something.

Well here's our tribute to you, "Ham the Astrochimp." Hope you don't mind that we made you a smoker. Somehow we always had that image of you in our head, and it just felt right.

You're a true hero of the Cold War -- right up there with the 1980 US Olympic Hockey Team, Rocky & Bullwinkle, and the late "Master of Disaster" Apollo Creed. (Rest in peace.)

Coming to a theater near you...

Everyone knows the story by now. A radioactive acorn turns an ordinary squirrel into a giant monster known as... Squirrelzilla. The massive varmint then emerges from the prairie to terrorize Fargo (or sometimes Tokyo), laying waste to entire buildings with his fluffy tail and storing train cars in his mouth as though they were acorns.

More than just a monster tale, Squirrelzilla is a metaphor for nuclear weapons and --

Hmm that's odd. We're now being told that "Squirrelzilla" is not, in fact, a thing. Seems we have it confused with something else. But it sounds like a good movie, don't you think? 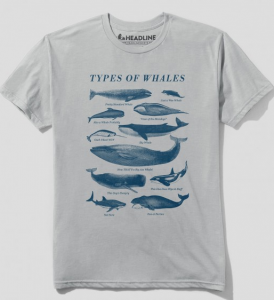 There are many different kinds of whales. Spotting the difference takes a discerning eye, so we've created this handy reference.

Here we have the -- um -- Pretty Standard Whale. As you can see, it's got all the basic "whale" stuff. Nothing too special. Then over here, we have Also Another Whale, Probably. That one's pretty nice, too. Oh, look at that guy! He's Just a Wee Whale.

Down here we have what marine biologists call a Big Whale. Wait, no! Look at that one over there. Nowthat's a Big A-- Whale! Not sure about this guy. Ouch! That thing with the stabby unicorn horn looks pretty scary. Oh, this guy's hungry! And that guy there looks like he'd be fun at parties.

So there you have it! The different types of whales. 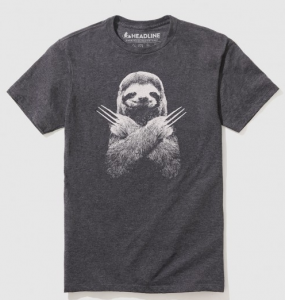 He was just an ordinary sloth until a genetic mutation turned him into... Slotherine! This reluctant hero now fights with super-sloth powers, including:

> Enhanced motionlessness!
> Leaf eating!
> The ability to sleep for 20 hours a day!
> Permanent smiley face!
> And his signature weapon... RAZOR-SHARP CLAWS! You know, for hanging from trees and stuff.

Under the watchful eye of his mentor "Professor S," Slotherine and his cohorts fight to save the world from the evils of over-stimulation and stress! 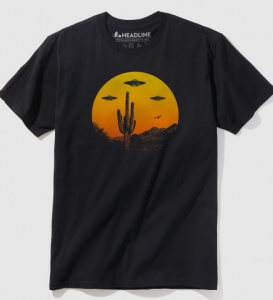 Ever notice that all the UFO hot spots seem to be 50 miles from the middle of nowhere? Just saying, is there a reason for that? Do aliens hate cities? Or do they just really love cows and big open spaces?

Well, whatever the case, we often wonder about what kind of close encounters we're missing out on. Like, somewhere out there, some alien ships are trying to introduce themselves to us right now -- and their spectacular display is being wasted on a couple of coyotes.

OK, maybe "wasted" is a strong word. The coyotes might actually appreciate it, too. But they don't have video cameras.